I have been conducting research on the Olympic Games cultural dimension since 1999, focusing on the Cultural Olympiad or official Olympic Arts Festivals. I have conducted fieldwork on every single Summer and Winter Olympic Games host since Sydney 2000. From 2004 to 2010, I acted as academic observer and advisor to the London 2012 Cultural Olympiad and in 2011 I was appointed to conduct its Legacy Evaluation. Between 2008 and 2013, I have also been a member of the International Olympic Committee (IOC) Research Grant Advisory. Since 2015, I have been invited as external expert to act as member of the IOC Culture and Olympic Heritage Commission.

Reflections on my Olympic research are regularly published within Culture @ the Olympics [http://www.culturalolympics.org.uk ].

Find below an overview of the main Olympic Games related projects I am conducting or I have completed to date.

Paris 2024 | Beyond Pandemics… What future for the Cultural Olympiad?

This project followed on the research framework I have developed over 18 years and in 11 Olympic host cities during Games time. The main focus was exploring how the cultural needs and aspirations of the local host balanced out with the universal ‘Olympic culture’ aspirations of the International Olympic Committee and its dedicated Olympic Foundation for Culture and Heritage.

Project funded by a British Academy Newton Fund, involving a collaboration with the University of Sao Paulo, as well as inception funding from Brazilian communication agency Aberje. This research will enable detailed analysis of national and international narratives of Brazil and its two main urban hubs, Rio and Sao Paulo, as hubs for creativity and artistic innovation. The research asks the question: have the Olympic and Paralympic Games contributed (or hindered) the portrait of Brazil as a creative nation?

Research funded by the Universities’ China Committee in London. This project involved working as an embedded journalist within the Non-Accredited Media Centre at the Beijing Games and field observations of the various 2008 Olympic Arts Festivals and fringe cultural activities in the city during Games time. 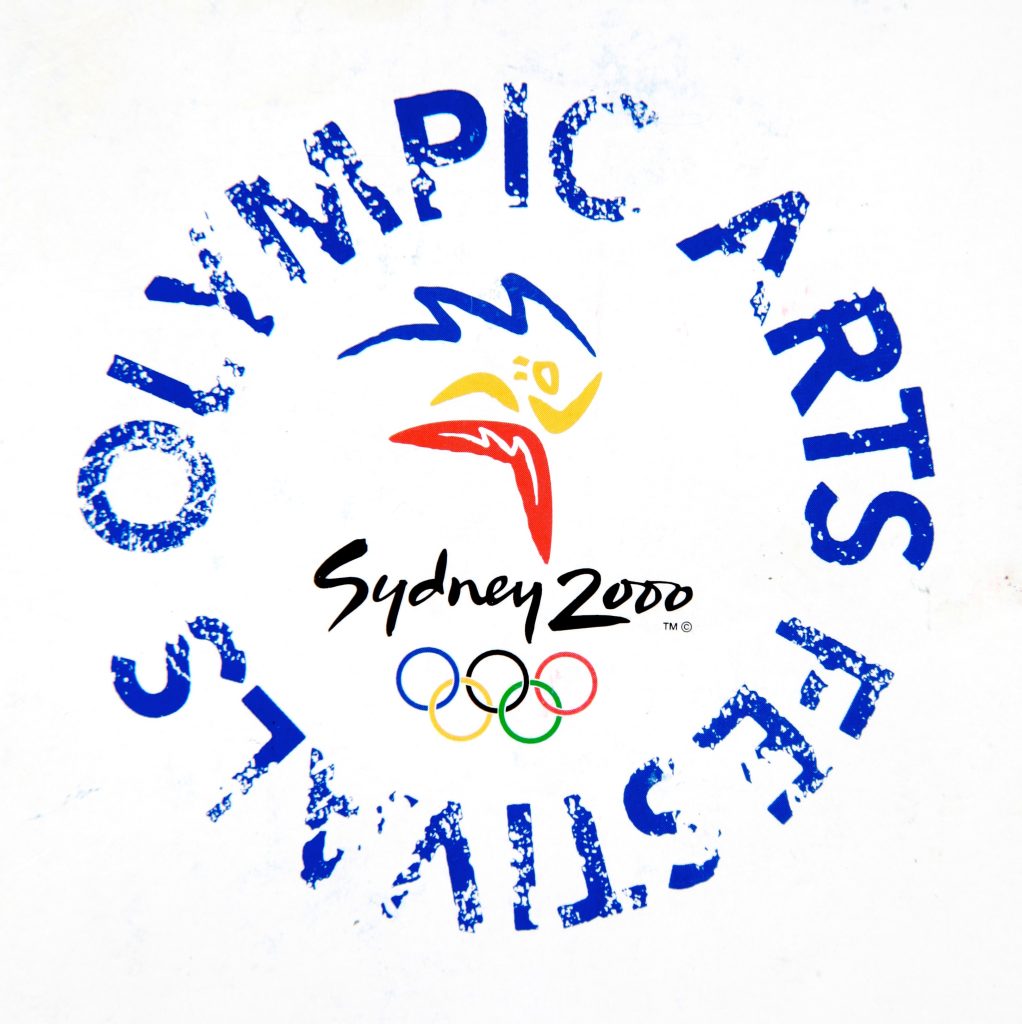