Since early 1997, my research has focused on studying the regeneration potential of cultural programmes staged within major national and world events. My main interest is to assess their long-term cultural legacies as distinct from other economic, physical and social impacts. With this in mind, I have developed a set of cultural indicators and longitudinal qualitative methodologies that complement established approaches to economic, social and physical impact analysis in order to advance the understanding of cultural impacts specifically. 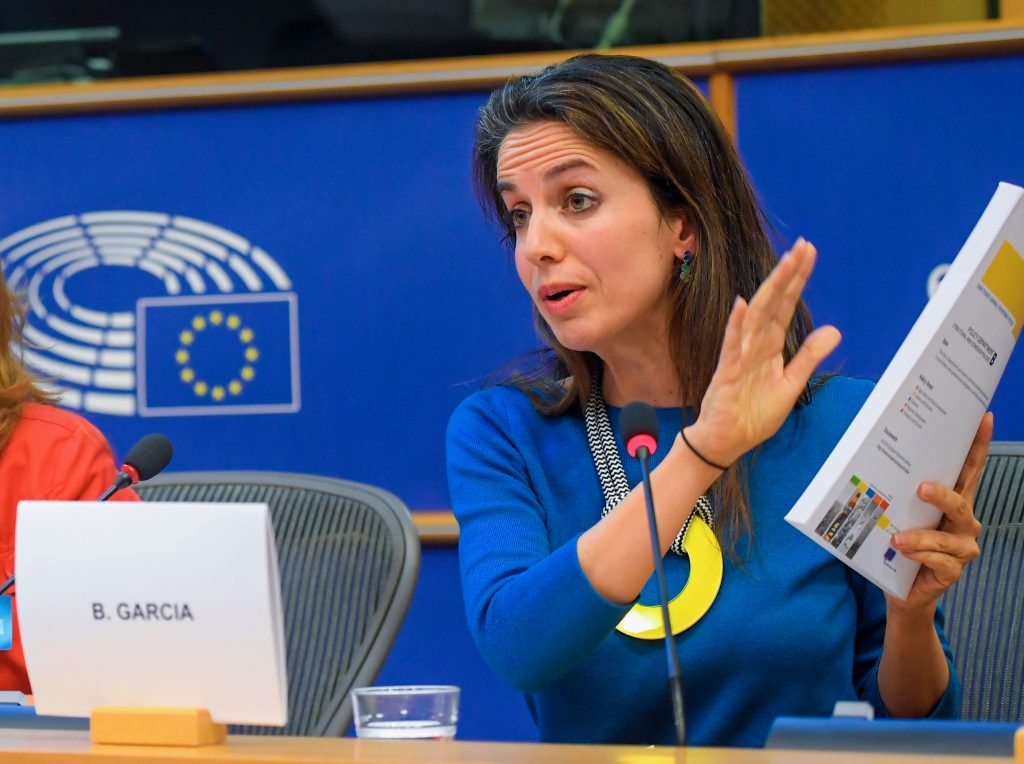 Find here an overview of the main Olympic cultural policy and Cultural Olympiad-related projects I have led on.

You will find more information about all of these research interests and projects by browsing this site and related online platforms such as citiesofculture.org, www.liv.ac.uk/impacts08  and www.culturalolympics.org.uk.