(Selection only. Last uptaded:  January 2011. Sorry! I have not managed to retrace most recent interventions. Check the FILMs page for some links to clips) 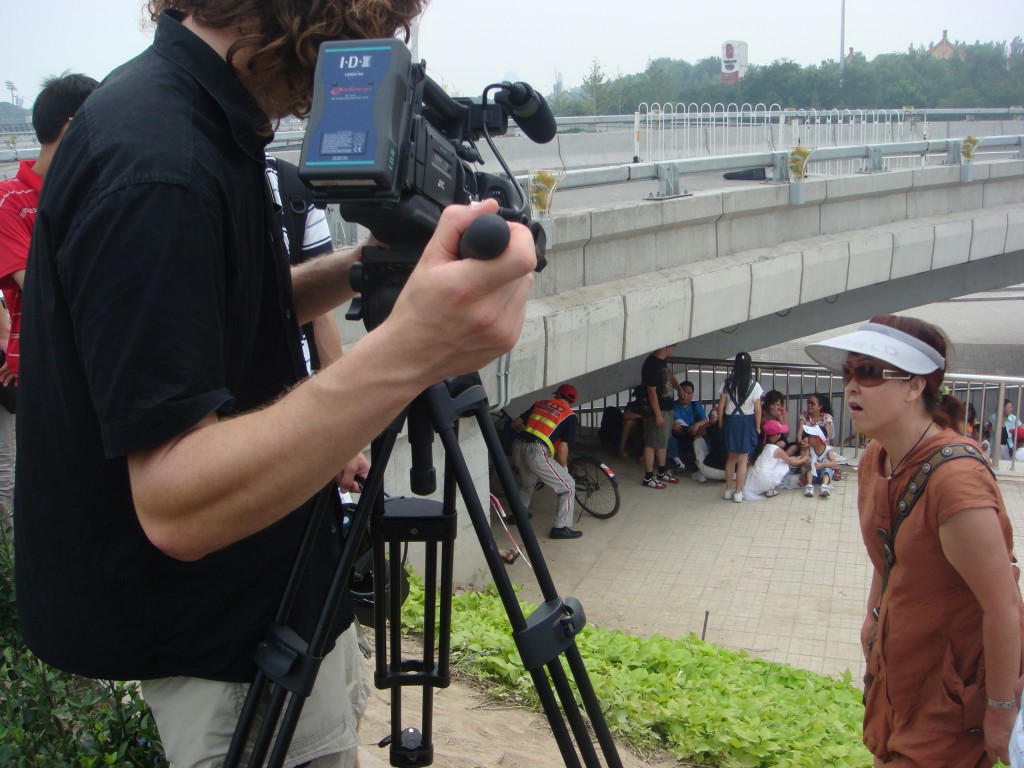 BBC Radio 4 (23 Jul 2003) ‘You and Yours’: impact of Manchester 2002 Commonwealth Games on social regeneration