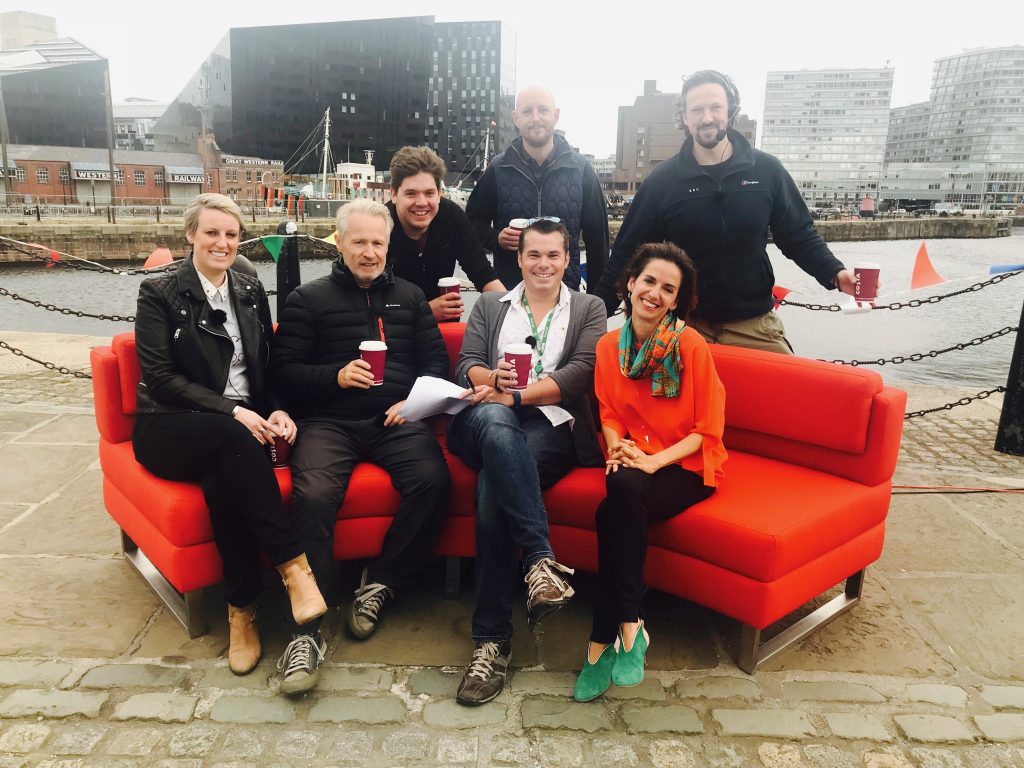 Find below links to a small selection of programmes I have featured in over the years. More videos available via YouTube.

‘Limbering up for the Olympics: Universities are already planning their strategy to make the most of the 2012 games in London’ (by Stephen Hoare, p. 12)

BBC Radio 3 (12 July 2005)
within the programme “Night Waves“, dicussing the potential legacy of a cultural programme for the London 2012 Olympic Games with presenter Susan Hitch and guest Jude Kelly.

The Sunday Herald (28 February 2005)
“Glasgow squandered benefits of being City of Culture” (by Senay Botzas, p. 6)

BBC Radio Meyerside (11 March 2004)
within the programme “Morning News”: discussion on
the long term legacy of Glasgow 1990 and lessons for Liverpool 2008

BBC Radio Four (23 July 2003)
within the programme “You and Yours”: discussion on the impact of the Manchester 2002 Commonwealth Games on social regeneration in the city

BBC Radio Four (25 June 2003)
within the programme “Thinking Allowed” presented by Laurie Taylor: discussion on the long-term legacies of Glasgow 1990
and lessons for Liverpool 2008