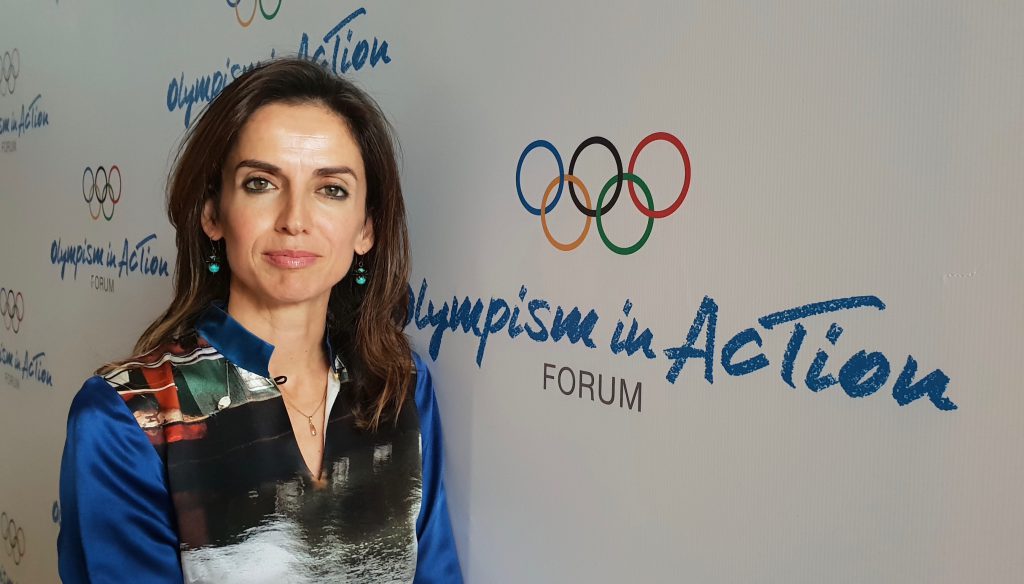 Dr Beatriz Garcia has been at the forefront of debates about culture-led urban regeneration since 1999. Her pioneering work on the cultural impact and legacy of mega-events has informed city strategists around the world, from Sydney to Liverpool and from Taipei to London. Dr Garcia grew up and was educated in Barcelona, specialising in international communication policy, city marketing and the then emerging field of cultural policy research. During her studies, she lived in France, Australia, the USA, and the UK, where she now resides.

Dr Garcia has led and delivered some of the most high profile projects in culture-led regeneration, first working on the Sydney 2000 Olympic cultural programme; then studying the legacy of the Glasgow 1990 European City of Culture; directing the pioneering Impacts 08 research framework on the multiple impacts of Liverpool as 2008 European Capital of Culture (ECoC), and reviewing the first three decades of ECoC legacies throughout Europe. Beatriz has conducted primary research across the ECoC programme and at every Olympic Games – Winter and Summer – since 2000, funded by such organizations as the British Council, British Academy, the UK Arts and Humanities Research Council, the UK Social and Economic Research Council, the Universities China Committee in London, the London Organising Committee for the Olympic Games, the European Commission, the European Parliament and the International Olympic Committee (IOC).

Her work was widely utilized to inform the culture bid for the London 2012 Olympic & Paralympic Games and resulted in the first full evaluation of a national Cultural Olympiad for London. Since 2016, she is a member of the IOC Culture and Olympic Heritage Commission and, in 2017, she has joined the European Capital of Culture Selection panel, appointed by the European Commission.

Dr Garcia is a highly sought after public speaker and has given more than 150 invited keynotes in over 32 countries. Considered a leader in her field, she is committed to advancing academically sound and policy relevant methodologies to capture the intrinsic value of cultural interventions as well as their role as catalysts for social, political and economic change.