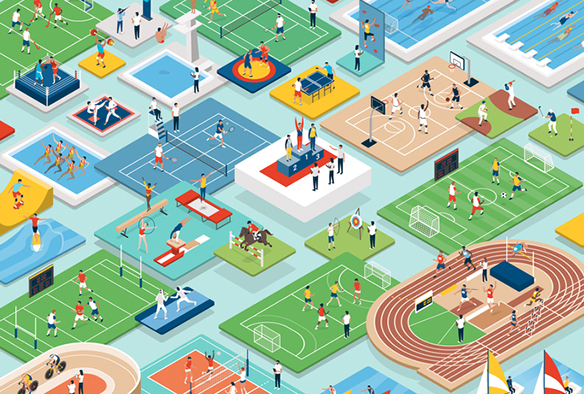 When the Games can’t go on…

The Tokyo 2020 Olympic and Paralympic Games have been postponed. It is only the fourth time this happens in 125 years, the only three previous occasions being due to World War I and World War II. The time it has taken for the International Olympic Committee to make such decision is indicative of the weight given to this mega-event and the long-held belief by those in Olympic leadership positions that it is best for the Games to go on, no matter the circumstances.

The global virus pandemic of 2020 is forcing a halt on all international sport and cultural mega-events and this raises meaningful questions regarding the significance of such large celebrations and the extent to which it is imperative to see them happen. As I have argued for the last 20 years, the main test of value for mega-events is their capacity to act as platforms for storytelling that inspire communities worldwide. In this sense, far from seeing current cancellations and postponements as a route into oblivion, organisers should find alternative ways of sharing what it has taken them to prepare for their event and the reasons why hundreds of thousands of people are not just financially but emotionally invested in such grand occasions.

The Tokyo Games organisers were starting their story-telling just last week, with the initiation of their torch relay, which was lit in Ancient Olympia against all odds and promoted through pre-recorded promotional films of open air runners and crowds. It was the worst timing imaginable and the narrative, unadapted as it was to the news of the day, felt inappropriate to current times. With the formal postponement of the Games, organisers may now have time to rethink and repurpose their narrative. There is much that can be shared about what has taken place since preparations started in 2013, what Japan has been building for and what explains the value and significance of these Games in 2020. Tokyo hosted the Olympic Games in 1964, and this was the chance for Japan to tell the story of rebuilding their nation in the aftermath of World War II. It will be fascinating to observe how Japan may tell us the story of what it takes to host the Games again in the aftermath of a global pandemic. In this sense, it is probably a valuable challenge to have the leaders of the largest sporting mega-event in the world use their skills and resources to share and explain the stories behind the Games, that is, the cultural and societal context to the sporting competition and their multibillion infrastructure investments.

Why do the Games matter? Why do the Olympics continue to attract the attention and support of over 206 nations, 125 years after they were originally launched? Why should we all care?

Read my article for The Conversation