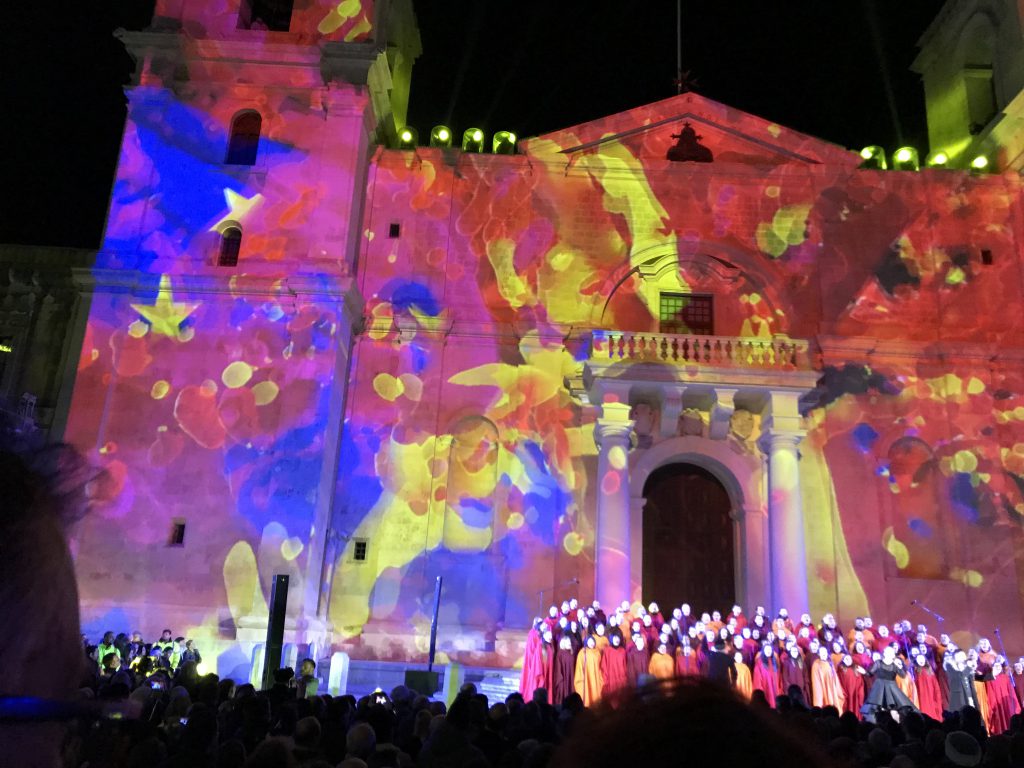 Valletta 2018 launches its year with Erba ‘ Pjajez, “Four squares” involving multiple repeating shows throughout the city, a good concept to ensure as many local citizens & visitors as possible experience the opening party of their European Capital of Culture

It is Important for locals too that all events were in Maltese rather than English, the second official language. This was an explicit decision of the artistic director who thus made a statement about grassroots, traditions and local identity in Malta. 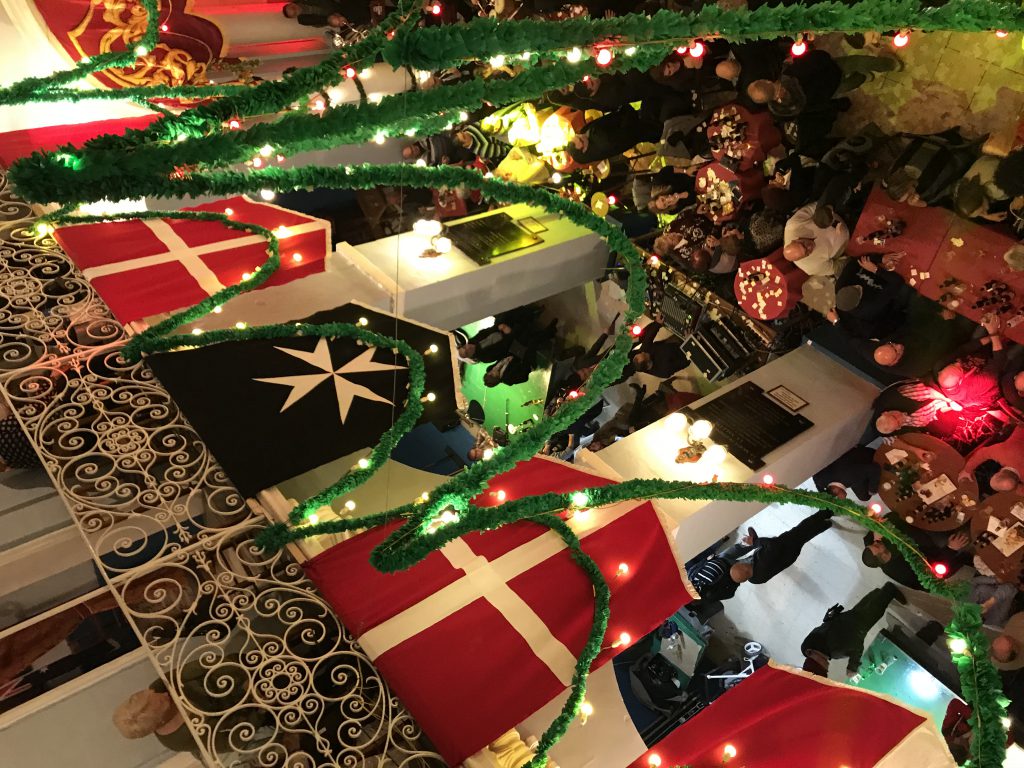 It is a relevant  statement at a time of rapid international regeneration and growing gentrification which may bring wealth to Valletta but also, unavoidably, cultural standardisation and the risks of growing social inequalities

it has been a privilege to share in the party. 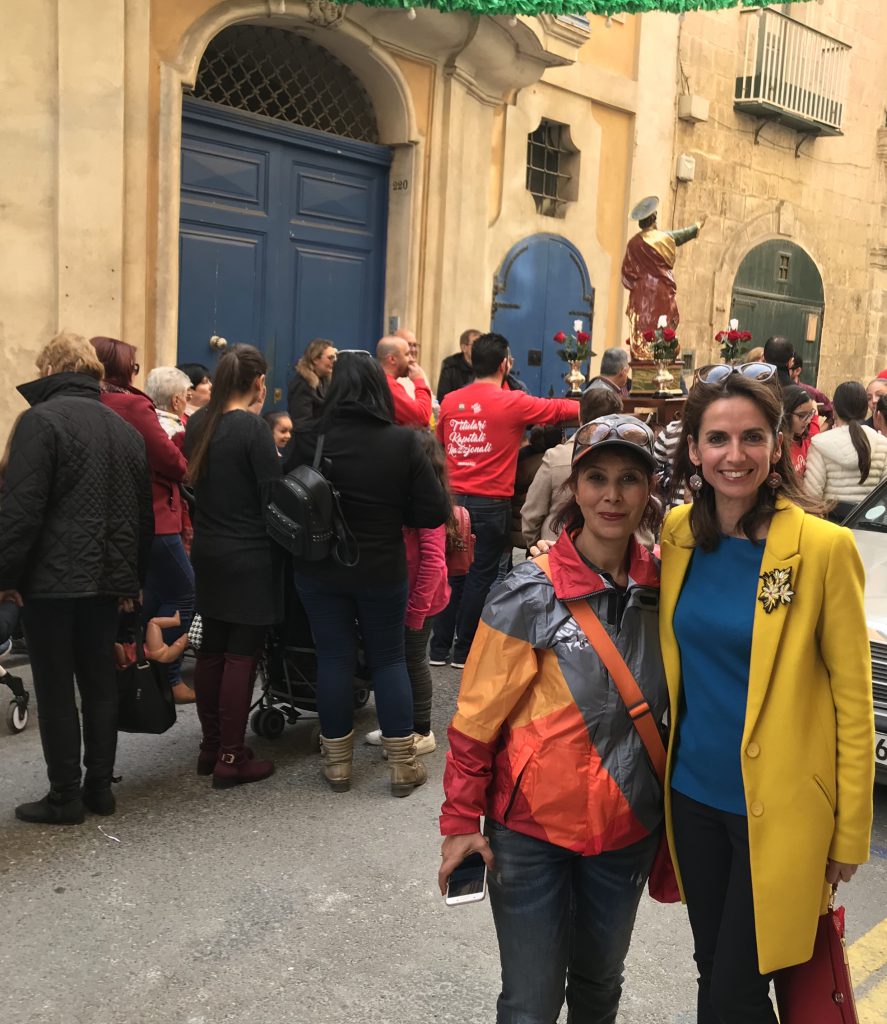