PROJECT | Building bridges between Olympic cities and the Olympic Movement 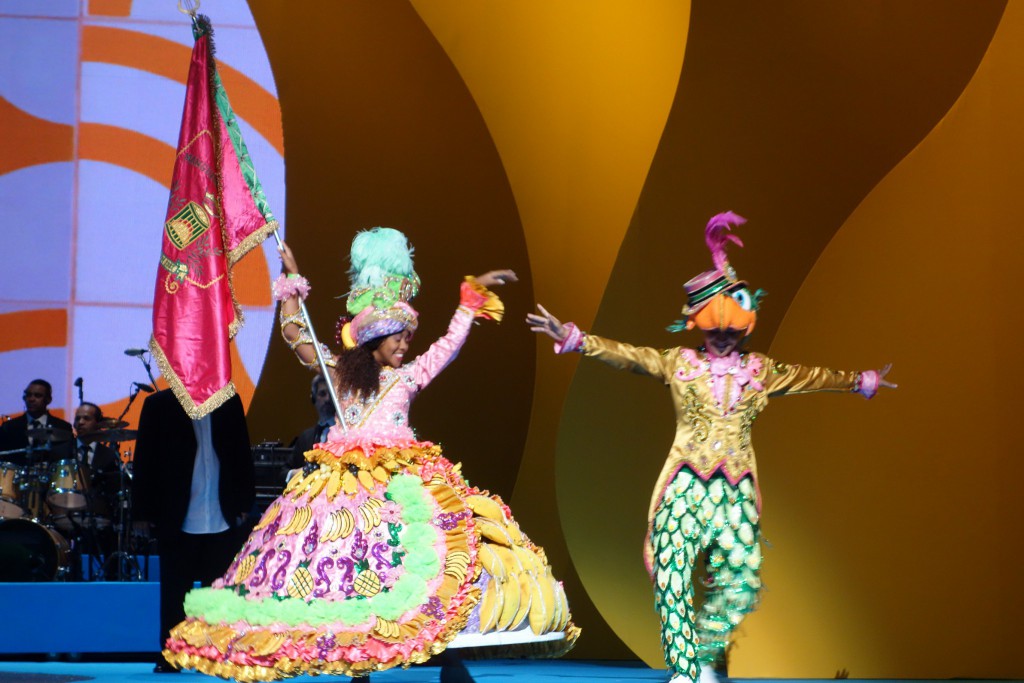 I have been awarded one of only six Advanced Olympic Research Grants by the International Olympic Committee (IOC), for a research project titled ‘The value of global cultural policy-making: Building bridges between Olympic cities and the Olympic Movement through transnational cultural narratives’.

The project will document the testing and implementation of the first IOC Cultural Action Plan during the Rio 2016 Olympic Games and its development in the lead up to Pyeongchang 2018 and Tokyo 2020.

I have been accredited by the IOC in my capacity as academic observer and international cultural policy expert with 17 years experience documenting the Olympic Games. During my time in Rio, I will contribute to shaping the first dedicated Olympic cultural observers programme and will offer recommendations for its handover to Pyeongchang, host of the 2018 Winter Games and Tokyo, host of the 2020 Summer Games.

The research aims to answer the following questions:

This will be achieved by meeting the following objectives:

Updates on the project will be published here, but will also be available on the Culture @ the Olympics blog.

← PROJECT | Shakespeare Lives ~ Impact on perceptions of Britain
PROJECT | What counts as #OlympicArt during the Rio 2016 Olympics? →