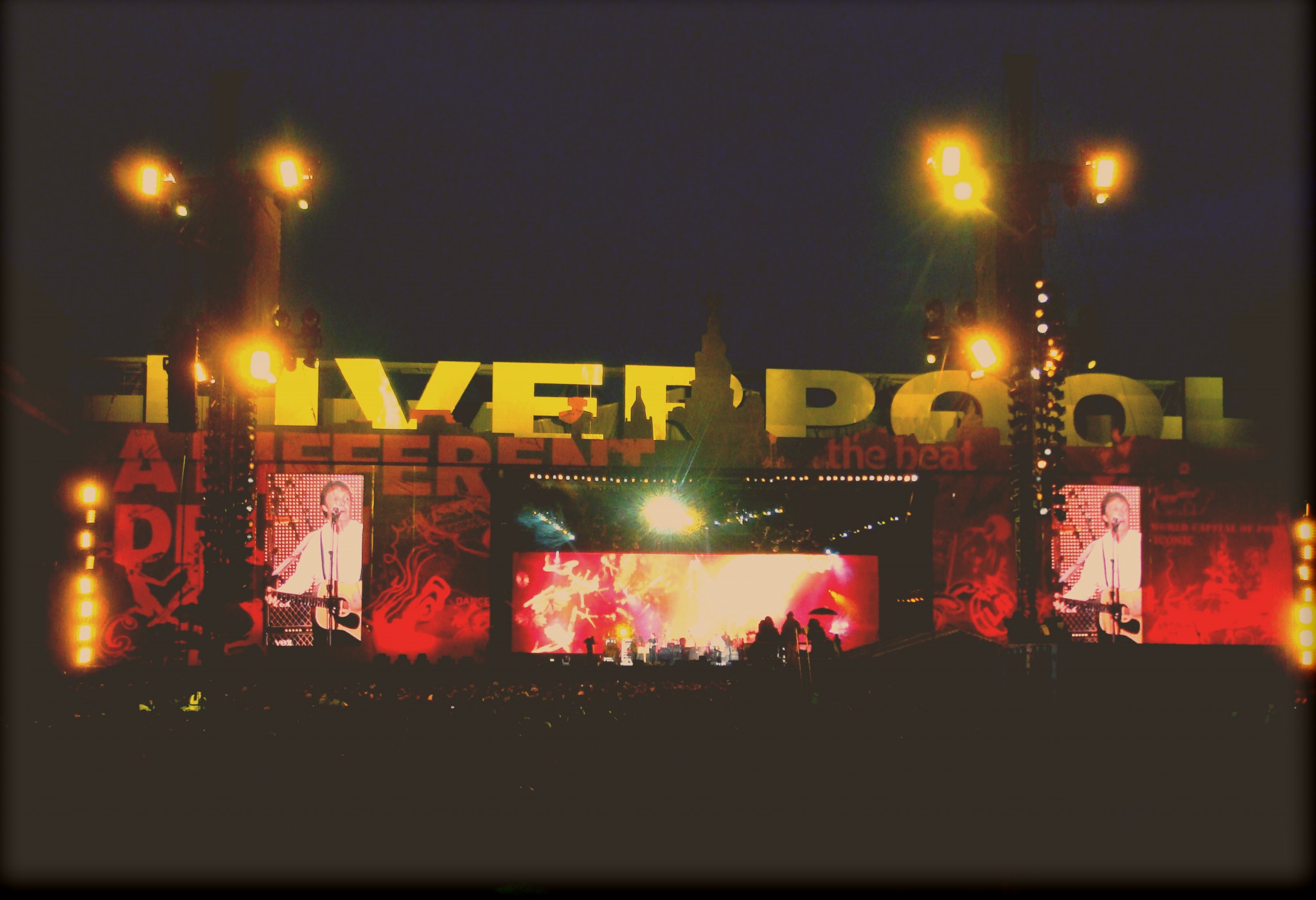 The Institute of Cultural Capital has been allocated funding from the AHRC Cultural Engagement Fund to kick-start an exciting new programme of research on the ten year legacy of Liverpool as European Capital of Culture (ECoC). Building directly on the ground-breaking work of the Impacts 08 research programme, which studied the multiple impacts of Liverpool 2008 over the course of five years, the new research aims to produce a follow-on assessment of the ECoC and its legacies ten years on, using the data baseline and methodological framework established by the Impacts 08 team.

The work supported via this funding will represent the first crucial stepping stone in an ambitious schedule of overall reporting planned for 2018, which represents a landmark ten years sinceLiverpool began its year as European Capital of Culture. Initial funding from the AHRC will be used to extend data collection relating to two out of the five key thematic areas established by Impacts 08: namely, assessment of the ECoC’s impact on city image, and assessment of its impact on cultural governance. The funding will also be used to support collaborative applications for further local, regional and national funding, with a view to expanding the remit of the research programme to include an analysis of how the ECoC has impacted on citizen perceptions and local identities.

As the former Director of the Impacts 08 research programme, ICC Head of Research, Dr. Beatriz García, will lead this research programme, alongside newly-appointed ICC Research Fellow, Chiara Zuanni. Culture Liverpool and its Director, Claire McColgan, will also play a crucial role in carrying out the research – providing resources and expertise that will help to expedite data collection and support applications for further funding.