Rio 2016 Cultural Narrative for the Olympics

On August 5th 2015, Rio marked its final year to go to the opening ceremony of the 2016 Olympic Games.

The Cultural Olympiad team was in charge of staging the day’s official ceremony, offering a careful mix of contemporary (Olympic) and vintage imagery about the city. Access below the visual reportage I developed on the main show, presented at the Cidade das Artes and attended by the IOC President, Thomas Bach, as well as Brazil’s Prime Minister, Dilma Roussef. 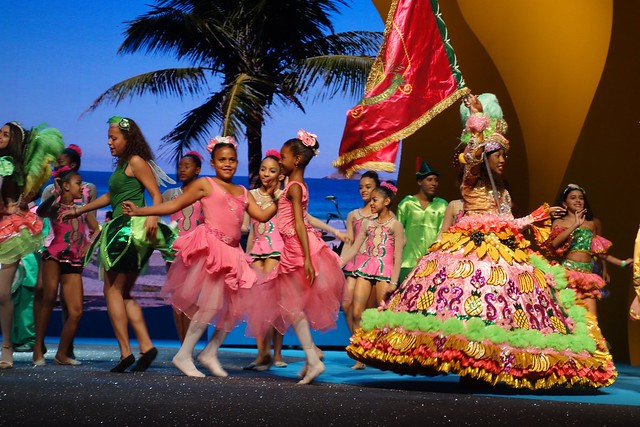