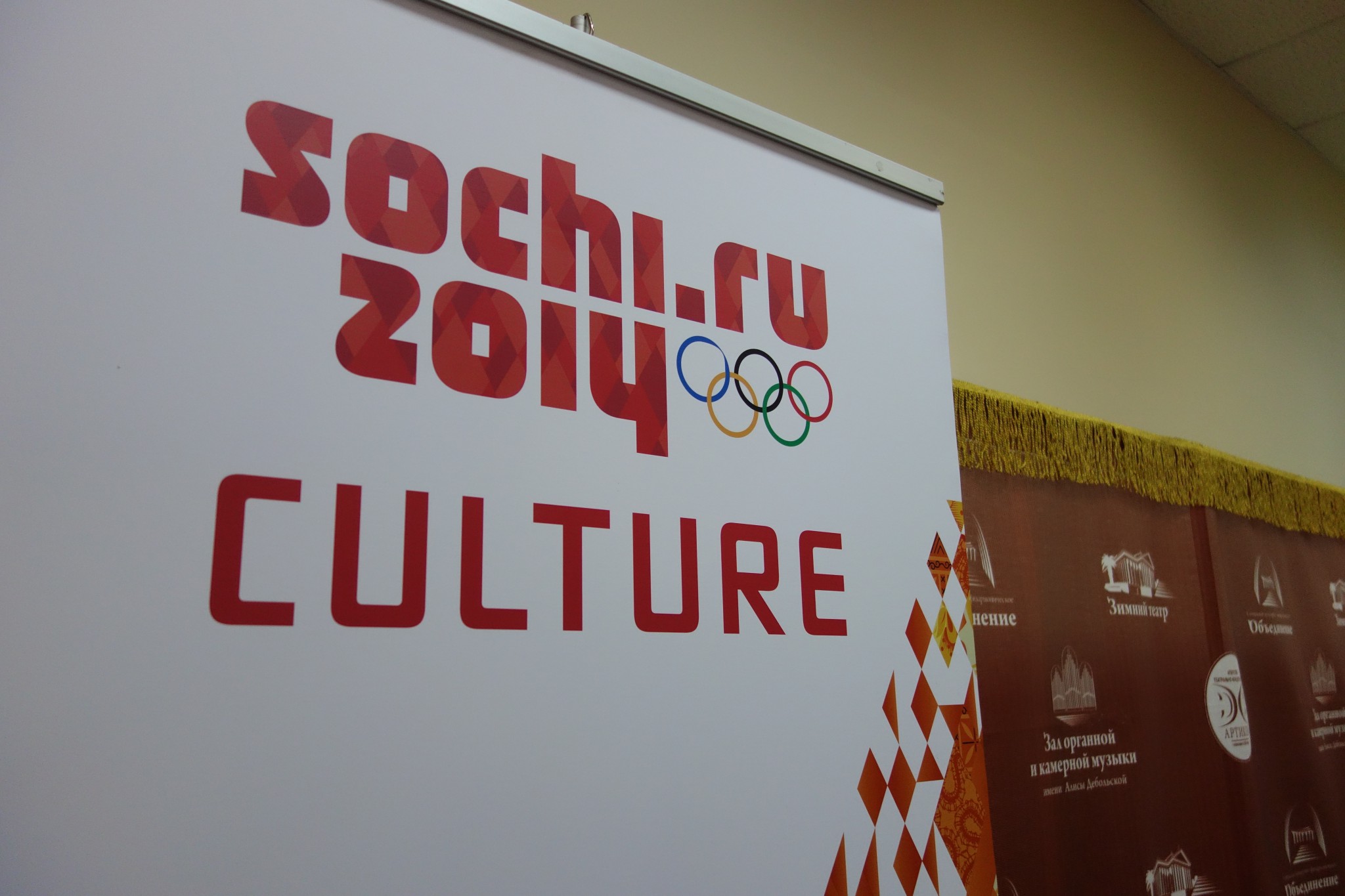 Follow me on twitter (@beatriz_garcia); flickr! and via the Culture @ the Olympics magazine to read daily commentary, analysis and view top images from the Sochi 2014 Cultural Olympiad, Ceremonies, Look of the Games and all related cultural narrative. I am based in Sochi for the duration of the Winter Olympic Games, from the 7 to 23 February 2014.

Articles and posts published by the end of the first Games week include discussion on the Opening Ceremony, discussion over the adequacy of taking a gay rights stance in Olympic venues, the distinctiveness of the Games design look and the value of presenting a Circassian House at the Olympic Park.