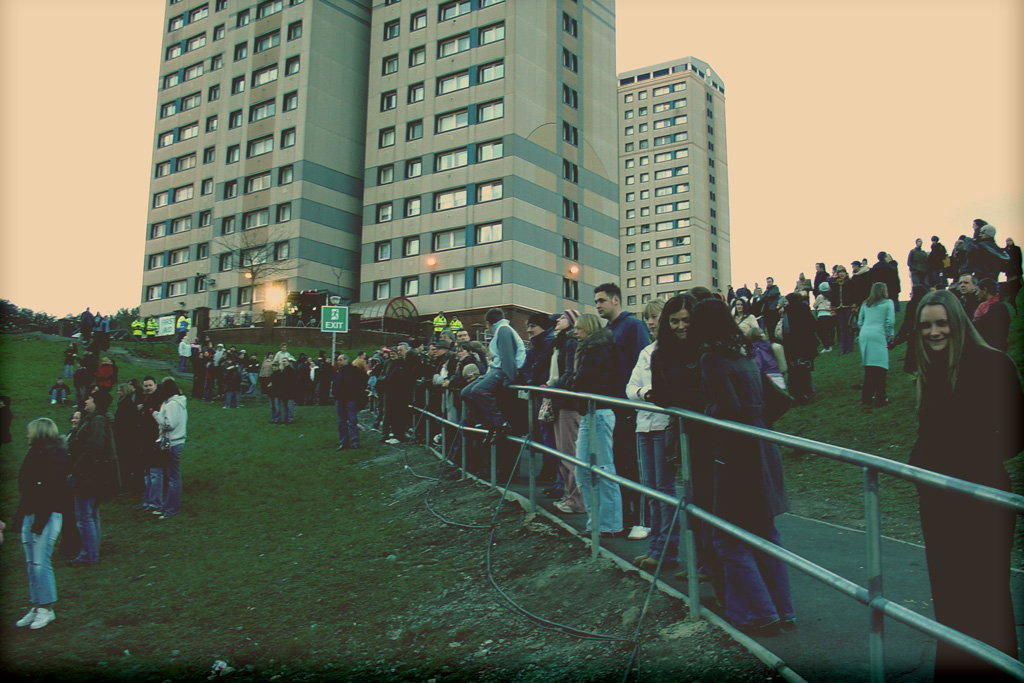 De-constructing the City of Culture

This paper evaluates the success of the European Union City/Capital of Culture programme as a model for culture-led regeneration through assessing the long-term cultural impacts of Glasgow’s experience in 1990. The paper relies on soft indicators such as media and personal discourses to measure the cultural impacts of regeneration as distinct from economic, physical and even social impacts. The effect of regeneration on local images and identities are seen as a key cultural impacts that, in Glasgow’s case, emerge as the stronger and best sustained legacy of its reign as City of Culture fifteen years on. However, the assessment of cultural impacts is scarce and, instead, is often dismissed as purely anecdotal compared with the hard-evidence provided by established economic and physical impact evaluations. To address this situation, this paper outlines the research design and main findings of a three-year qualitative longitudinal study into the progression of narratives around Glasgow’s image and identity, covering the years 1986 to 2003. The paper concludes that these narratives are the most important source of current pride and belief in the city’s potential as a creative centre and are thus the more sustainable legacy of Glasgow’s approach to culture-led regeneration.

← What is cultural policy research?
Exchanging culture for style →